A Beauty So Rare by Tamera Alexander

FROM THE BACK COVER:

Pink is not what Eleanor Braddock ordered, but maybe it would soften the tempered steel of a woman who came through a war--and still had one to fight.

Eleanor Braddock--plain, practical, no stunning Southern beauty--knows she will never marry. But with a dying soldier's last whisper, she believes her life can still have meaning and determines to find his widow. Impoverished and struggling to care for her ailing father, Eleanor arrives at Belmont Mansion, home of her aunt, Adelicia Acklen, the richest woman in America--and possibly the most demanding, as well. Adelicia insists on finding her niece a husband, but a simple act of kindness leads Eleanor down a far different path--building a home for destitute widows and fatherless children from the Civil War. While Eleanor knows her own heart, she also knows her aunt will never approve of this endeavor.

Archduke Marcus Gottfried has come to Nashville from Austria in search of a life he determines, instead of one determined for him. Hiding his royal heritage, Marcus longs to combine his passion for nature with his expertise in architecture, but his plans to incorporate natural beauty into the design of the widows' and children's home run contrary to Eleanor's wishes. As work on the home draws them closer together, Marcus and Eleanor find common ground--and a love neither of them expects.
But Marcus is not the man Adelicia has chosen for Eleanor, and even if he were, someone who knows his secrets is about to reveal them all.

From the USA Today bestselling author Tamera Alexander comes a moving historical novel about a bold young woman drawn to a group of people forgotten by Nashville society--and to the one man with whom she has no business falling in love.

What would you do if you were born in the upper class and/or royalty, but your heart is with those who are much less fortunate? Would you give up your posh lifestyle to help others or would you ignore your heart in order to do what society deems is the right thing? This is the reality for Eleanor Braddock and Archduke Marcus Gottfried in Tamera Alexander's "A Beauty So Rare."

Eleanor Braddock was born into the upper class. However, her life has not been completely easy. She has recently lost her only brother in the civil war and she has had to place her father into an asylum as he struggles with Alzheimer's. She has seen war and destruction as she has worked as a nurse on the civil war battlegrounds. Eleanor, due to lack of money, has had to move into her aunt's home. It is while living with her Aunt, that Eleanor begins to feel drawn to helping the less fortunate through cooking for widows and orphans. Cooking in her society is something left to those of much lower class status. Eleanor has her heart set on opening a cafe, however circumstances change and she is led on a different path to help those less fortunate with her cooking skills.

Eleanor has such a kind, warm, compassionate heart and is a character that is completely relateable. She is proud of being able care for others, torn with loyalty to her family and their position and is caught in the line between doing things because they make the most sense and doing things because it is what is deemed proper in society.

Archduke Marcus Gottfried, is on a year long sabbatical to the United States from his home in Austria. As the story unfolds, we learn about why he has come to the USA and his struggle with wanting to remain in the USA and having to return home because that is what society has deemed as proper. Marcus is a brilliant master gardener and architect who desires to leave his mark on the world in a worthwhile manner, rather than just being a rich name. Hilarity ensues as the "rich" of the society don't know the back story of Marcus and at times treats him as an undergardener or worker for hire.

Marcus and Eleanor have similar goals and aspirations in that they both want to help those less fortunate, however they go about it in different paths that intertwine and weave and allow for life.

I will have to admit that I could not put this book down. Ms. Alexander weaves such a beautiful story with many layers to keep everything intertwined between characters and to keep the reader involved. I loved reading about the conflict of interests between Eleanor's social standing and how she basically is able to put all the others who looked down on her in their place. I loved reading about Marcus' relationship with Caleb and how he took the boy under his wing. There was so much more that I enjoyed as well. The only thing that I did not enjoy was that that the story had to end because I so did not want it to.

DISCLAIMER: I received a free copy of this book from Bethany House Publishers. All opinions expressed are my own.

Where my mind is these days 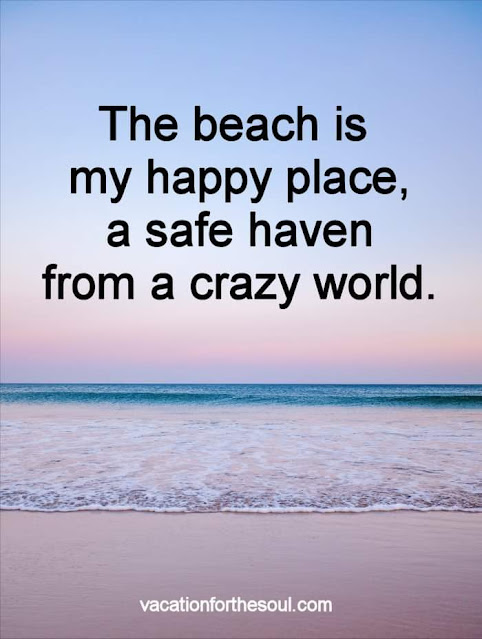