What's been going on this week?

Happy Friday night! This has been a weird week. I haven't felt like writing. I have been dealing with some depression, lack of routine, I don't know. Let's see what else I have been up to... 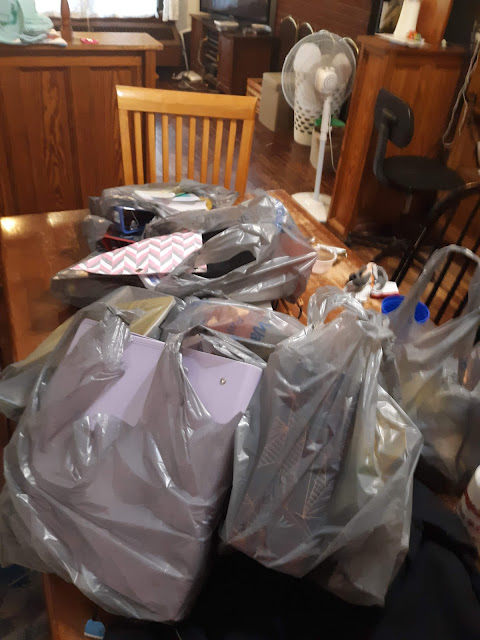 To keep somewhat of a routine to this time of year I took the kids school supply shopping. I was able to get everything on their lists except for a specific watercolor set that the boys needed. It was a little bit of normalcy, although we still don't know yet what the school year will start out as. I told the kids that I know that they will need the supplies at some point.

I have been trying to also get outside, even though I haven't really wanted to. I met up with a friend on Thursday afternoon at the park. She had texted to see if Rebecca wanted to meet up as her daughter is the same age and they are good friends. I met up with her and we walked around the park. It was a nice time.

Later on Friday we went back to Ariel to walk as a family. We ended up doing the tower, which Ben threw an absolute fit about. I think he was showboating for Bill. After the tower it was a nice walk. 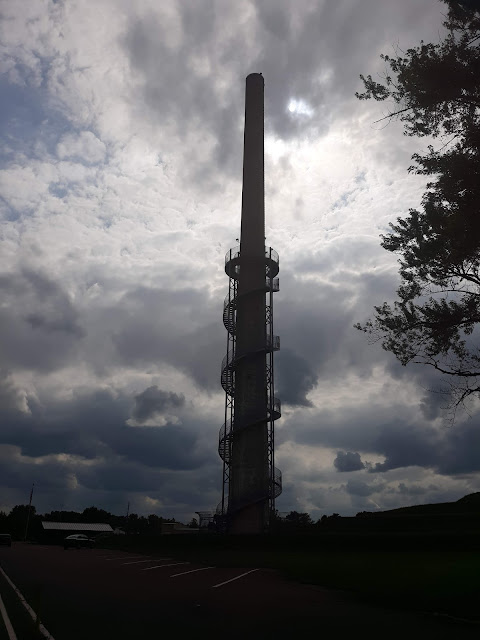 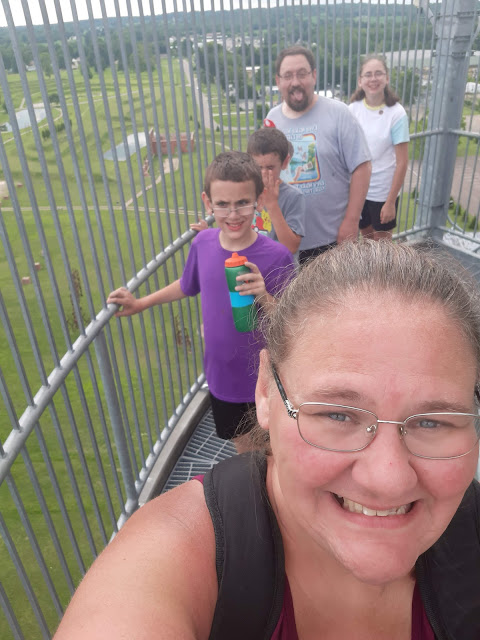 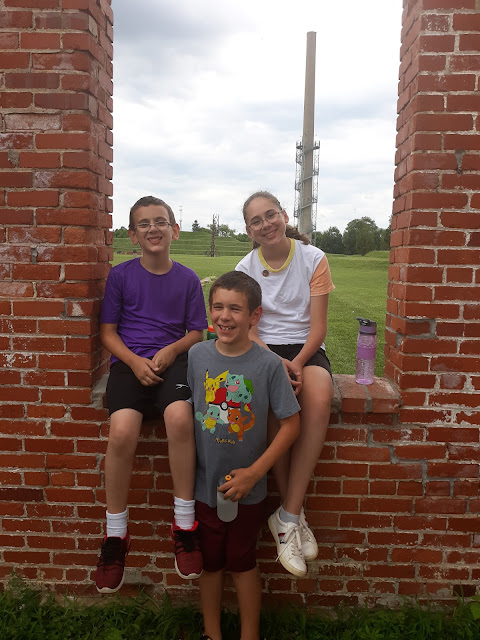 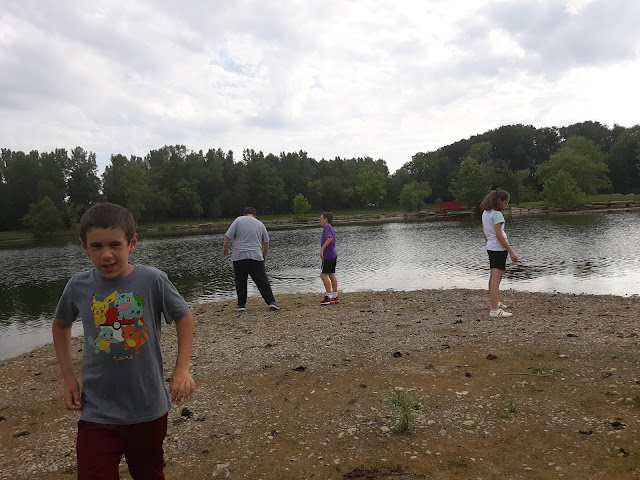 Today, we ended up going for a walk at Wolf Run to the Storybook Trail. Ben ended up reading most of the story. 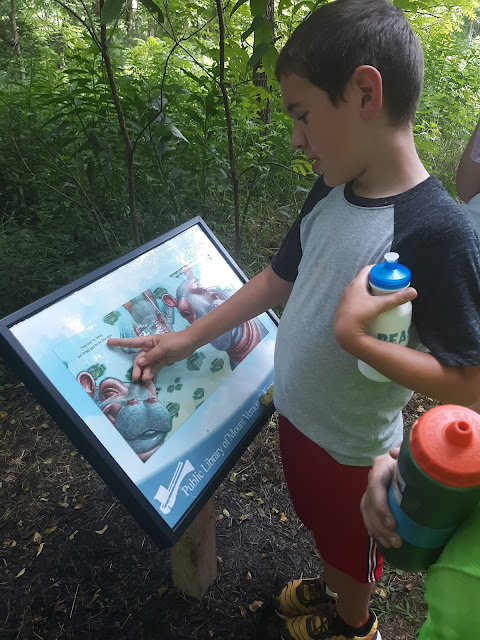 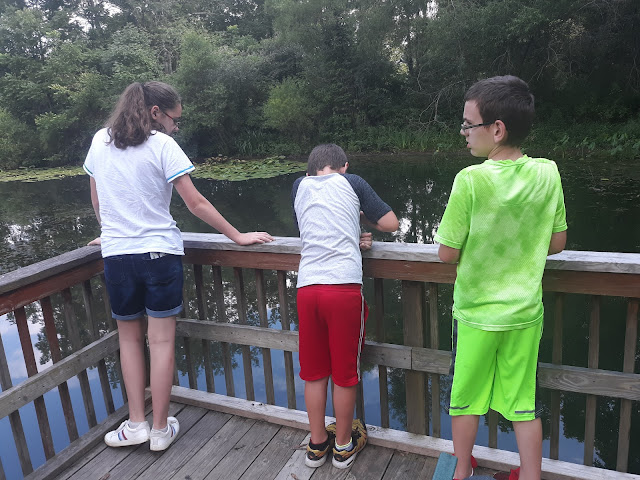 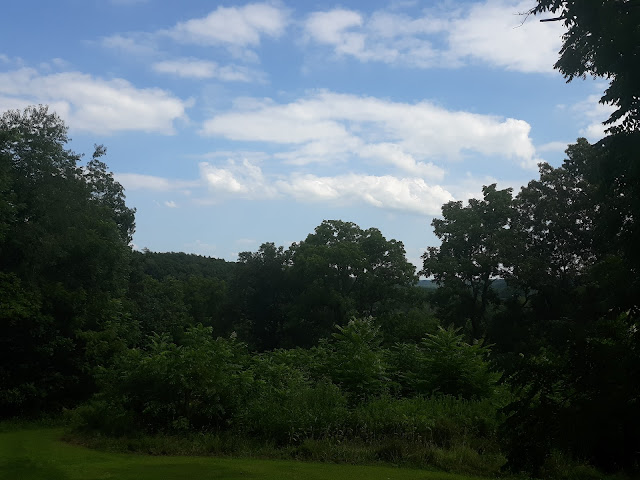 What else have I been up to? I tried 2 new recipes this week. One for Mongolian Beef Ramen-- which we didn't care for. I made another recipe for Ritz Cracker Chicken that we all really loved. The cheese sauce needed something, but the recipe is a keeper. 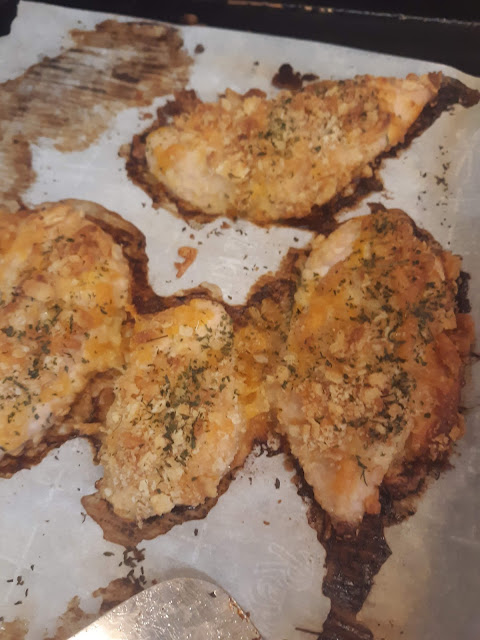 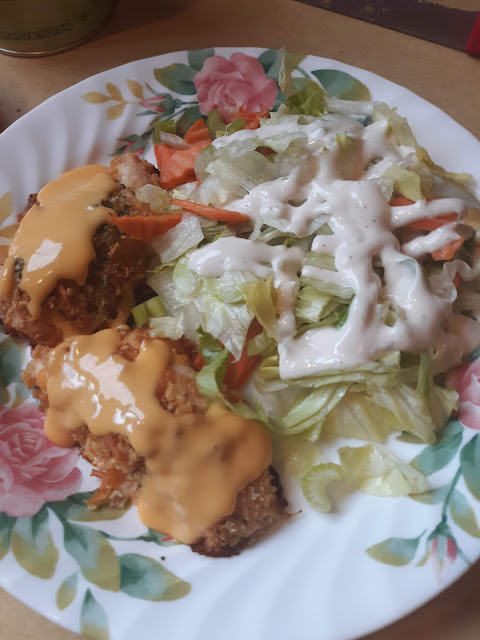 Not sure what this weekend holds. I have a laundry list of things to do around the house. Things are a changing around here and I think I am just overwhelmed with everything going on. Hope if you are reading this you are having a good week. Now it is on to the weekend. 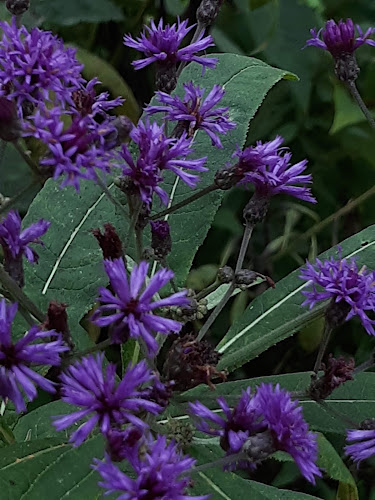